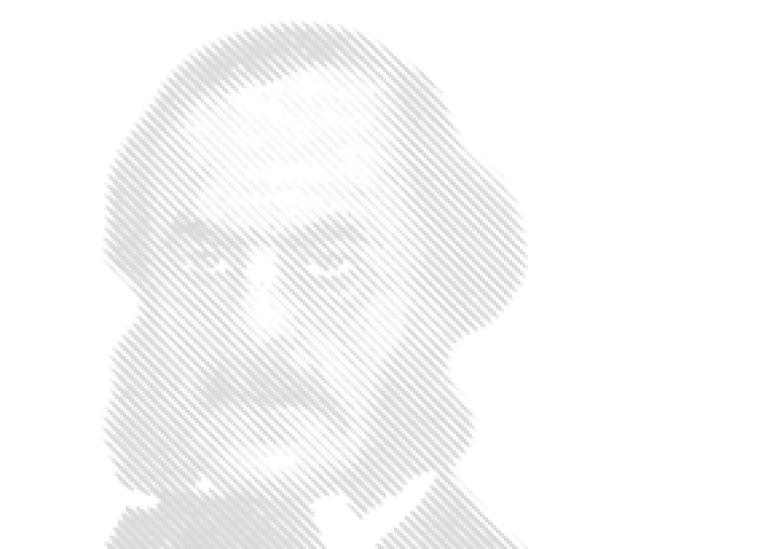 The whole Bay of Kotor is full of stories about famous sailors, captains and the great maritime ventures. Every place in the Boka, even the smallest, behind the old stone walls of coastal houses, keeps incredible maritime tradition. One of the local sailors who have experienced the greatest glory is definitely the captain Ivo Vizin (1806 -1868) from Prcanj, the first South Slav to circumnavigate the world. The feat of Captain Vizin be included in the largest maritime ventures of time in which he lived.

Sailing glittering names Splendido thirty feet long, with 311 tons, eleven crew members on its journey around the world moved a total of 100 thousand miles sailed numerous world seas and oceans. The Odyssey begins in Antwerp in 1852. Everything looked like just another trading journey and certainly the captain nor the crew, they could not anticipate that will circumnavigate the entire globe. After Antwerp, the next port was Valparaiso in Chile and then via San Francisco and Honolulu in 1853 Splendido with his small, but very brave and capable crew arrives to the Far East. Far Eastern seas captain Vizin finds many tasks for yourself, your ship and crew so that in this part of the world will remain for six years floating China Sea and the Pacific Ocean. On the way home Vizin and his crew move from Singapore i1859. he returned to Europe, agreeing in the English port Plyputh. A few months later Splendido arrive in Trieste where he was greeted at really the grand manner, as befits such greats. Captain Ivo Vizin died in 1868 in his native Prcnju.